I was given the wonderful opportunity to interview Shiori for Arama!
I know fans have been curious about how she is doing so please feel free to read, share, and leave comments https://t.co/knmh0rblTO

After graduating from Keyakizaka46 in October 2020, Shiori Sato has been active in the art field and even held two solo exhibitions of her work. While studying abroad in the UK, she surprised fans by releasing her 1st digital single “Masshiro na Sekai he” on August 5th in which she wrote the lyrics and designed the jacket herself.

Arama! Japan recently conducted an interview with Shiori in conjunction with the release of “Masshiro na Sekai he.” In the interview, Shiori opened up about the single, the arts, and her time in the UK! Check out how she got inspiration for the lyrics, how she deals with the unfamiliarity of living in a foreign country, and more!

What is the meaning of the artwork for the 1st single jacket?

In my mind I imagined a pure white world filled with nothing. But I felt that in such a world, it would be difficult to feel any sort of conflict, so in the end I drew a white world with minimal color. From this moment on, we are in the stage of becoming this pure white world. 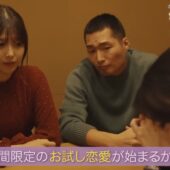 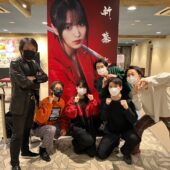 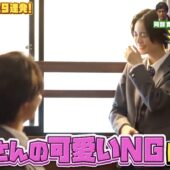 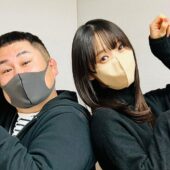 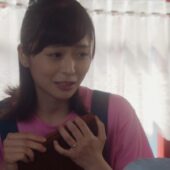